The old fashioned cocktail has been around since the 19th century and has been portrayed in blockbuster film and television shows dozens of times. 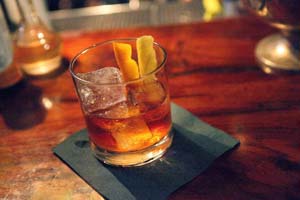